爱读书 读书 远大前程读后感
《Great Expectations》读后感
It is a great honor for me to be able to spend time reading the famous novel 《Great Expectations》during this summer vacation. It was written by one of the most illustrious English writer in the 19th Century —— Charles Dickens, in a quite sarcastic way. And after finishing the whole book, I definitely learned and became aware of lots of things in life.

The protagonist, Pip, was once a poor orphan, but he lived a happy life with his kind uncle Joe and some ordinary friends. All his wish was to become a blacksmith in the village. However, as soon as he met and fell in love with Estella by chance, he always compared himself with her, He felt ashamed of his property and foolishness, Fortunately, he got an opportunity to inherit a fortune and to be well educated as a gentleman. He felt abashed of Joe and even looked down upon his old friends. Nevertheless, after Pip had discovered the unbelievable truth, he gradually woke up to reality and realized his fault. He forgave and saved his enemy, protected and supported his friends and became grateful to Joe. In the end, he gained his love.

Shocked and moved, I learned two important things from the novel which would have great effect on my future.

First, it is no use comparing with others blindly. Humans seem to share a common interest in comparing every detail with each other. While it may sound reasonable to some extent that comparison makes progress, I hold a different opinion. As we know, one person differs from another. Everybody has his or her own advantages and shortcomings.

Our goal should be improving advantages and rectifying those bad aspects. If we always think that someone is still better than us in some certain areas and waste a lot of time to change ourselves, we’ll gradually lose our own character.

Comparing with other people is a way with no end, because there is always someone better than us. It can’t make one stand out. On the contrary, it produces numerous people who are all the same, with no particularity, creativity or even a definite view of their own. That would result in a terrible situation. From my perspective, I fully agree on the notion that the only person one should compare with is oneself. As long as we work hard, try our best and make progress day by day, we can surpass ourselves constantly and become not only a better self, but also a real individual!

Second, I got a deep feeling from the novel that we should always be grateful to our parents. They are just like Pip’s uncle Joe and his friends, who have given him love and support which made him a “gentleman”. Pip didn’t appreciate, but despised them because he was having “great expectations”. He was absolutely wrong.

Thinking about ourselves, it is our parents who have brought us up, gave us love and encouragement unconditionally. So we should be grateful to them through our lives whatever great expectations we might have in the future. That is also the basic morality of being not only a successful person, but also a Man.

All the above is what I have learnt from 《Great Expectations》, about how to be a worthy person, and live a meaningful life. 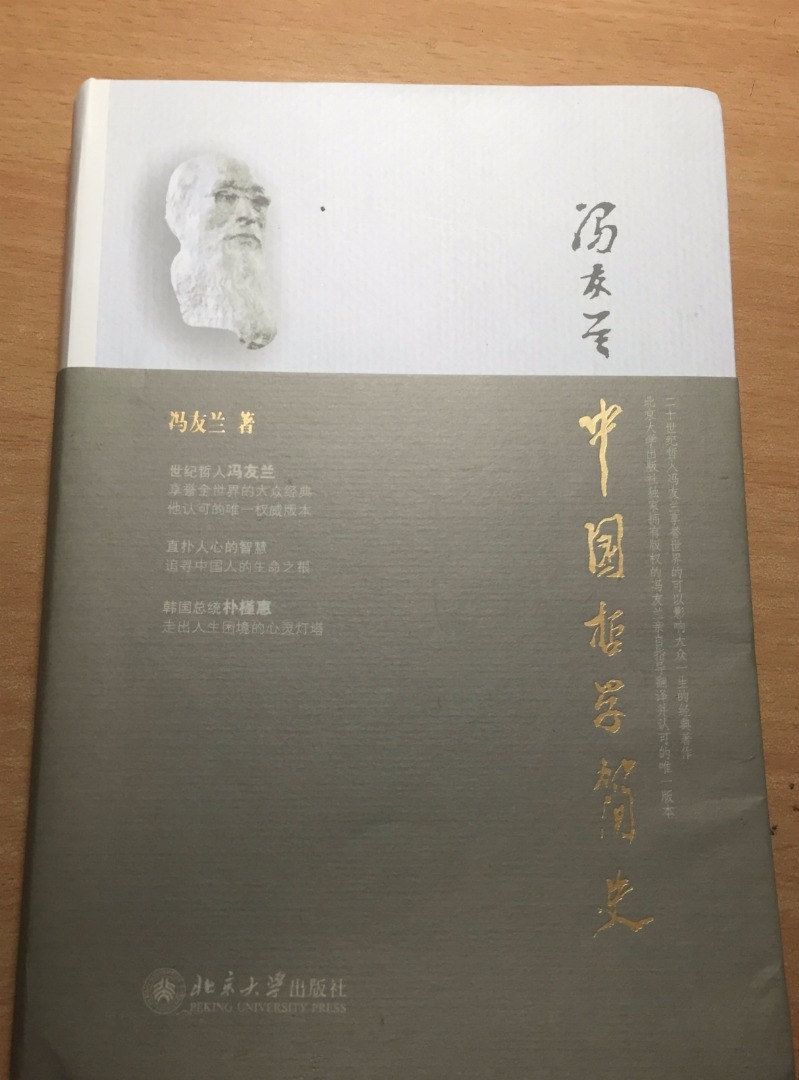